The whole of the month September is dedicated to celebrating 75 years of freedom in The Netherlands. It is exactly 75 years ago that the country was liberated by the allied forces and regained her freedom and independence. Numerous remembrance events and memorial days have taken place throughout the country such as a torch parade in Terneuzen, a memorial to Operation Market Garden in Nijmegen and a historical parade passed through Eindhoven with hundreds of vehicles driving (approximately) the same route from Belgium to Veghel as the Allies did in 1944.

A lot closer to home, in Eerbeek, approximately 2 kilometers from our headquarters there is also a memorial. On the Wilhelmina van Pruisenlaan a memorial has been erected to commemorate the crew of the Lancaster LM158 plane of the Royal Air Force who did not survive the war. The plane was shot down by enemy fire on the 13th of June 1944.

Tecan has been given the assignment to create a lasting commemorative plate that would endure all seasons and show the location of the crash to honor the crew. The result is shown here and was revealed during a memorial celebration in June 2019. 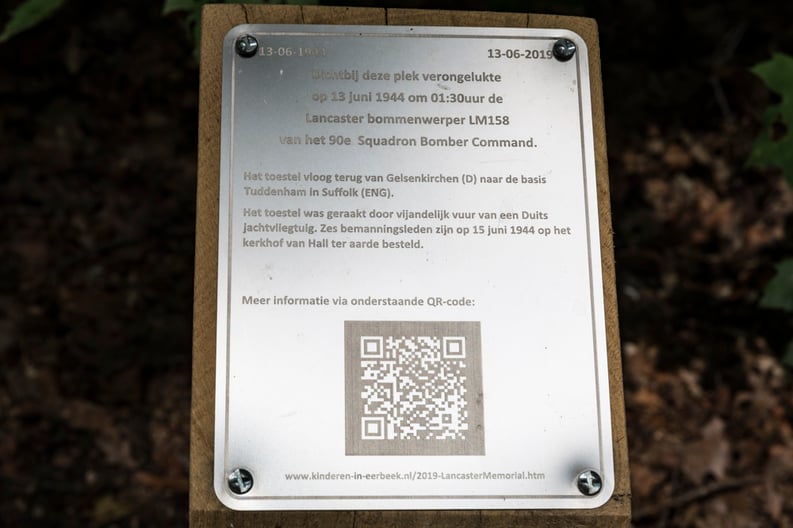 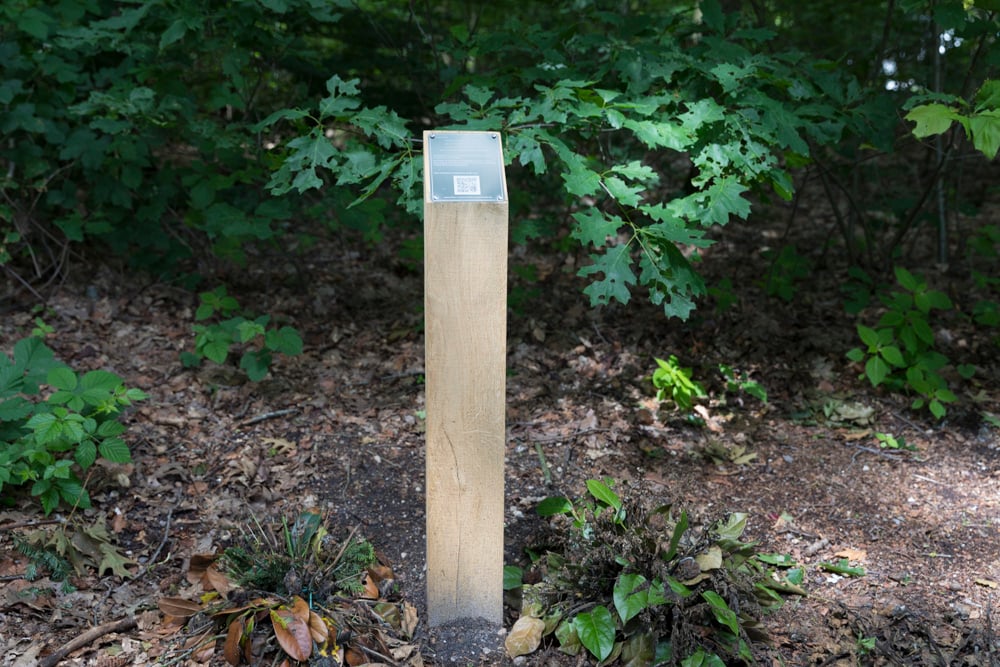 For more information about the memorial and the crew, please visit the (Dutch) website which can be found here.